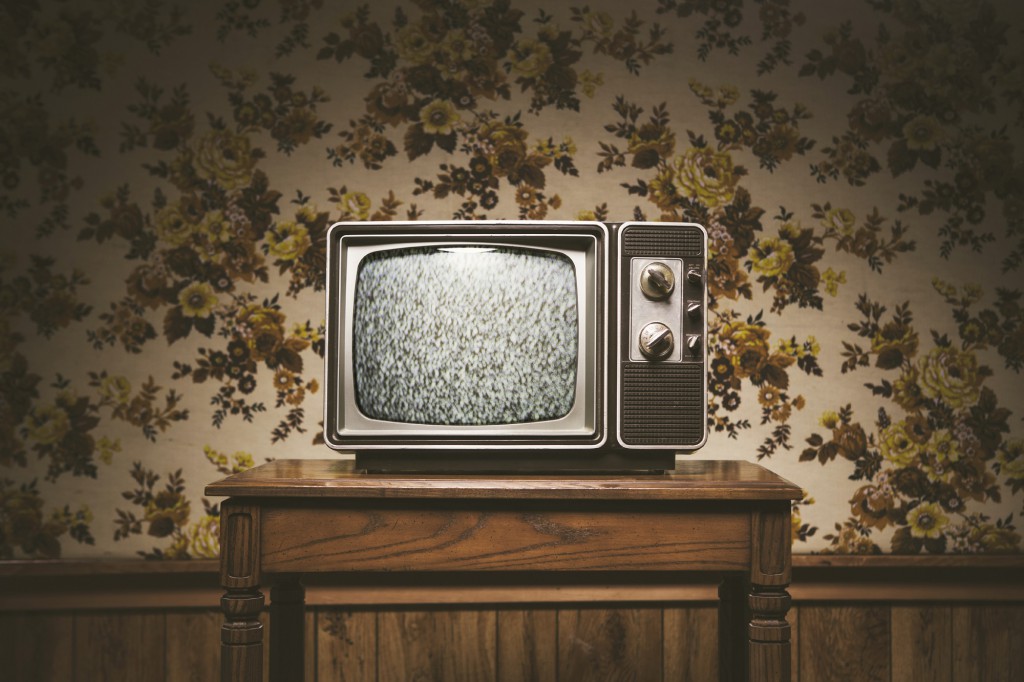 Our Sydney film and television lawyers work with and assist many of Australia’s most successful and well-known films, documentaries, actors, producers and directors.

Michael Frankel has personally been closely associated with many of the most significant taxation, financial and copyright reforms that have underpinned the development of the Australian film industry. Principal among these was his involvement with the drafting of Australian taxation legislation for film investment and, introduction of Moral Rights legislation, performers protection reform, multimedia and internet communication reform among other developments.

In these processes we act for or have acted for clients in the following positions:

We represent foreign personnel and corporations, including in the USA, France, Germany, Italy, Switzerland, United Kingdom, Hong Kong, Philippines, Japan, and other territories.

The firm litigates in Australia, and through its agents in Europe, the United Kingdom, New Zealand, and the USA in Film and other Intellectual Property disputes. The firm has garnered a substantial reputation in the global entertainment industry through close relationships with several highly respected entertainment law specialists in the UK, Europe and the United States.

Through a 35 year recognised profile with film, television and media industry events and peak bodies we have a wealth of legal, industry and policy experience the quality of which is arguably unparalleled in law firms our size. An in-depth awareness of current industry policy and commercial developments has formed a cornerstone of the reputation we possess today in the film and television industry.

We are a Sydney based law firm specialising in Intellectual Property, particularly in the areas of media, entertainment, film, theatre, music, publishing, new media, defamation, art and related fields.

Over 36 years experience
Share our clients’ passion for the arts
Highly involved with industry asssociations
Renowned for giving our clients the best available advice.