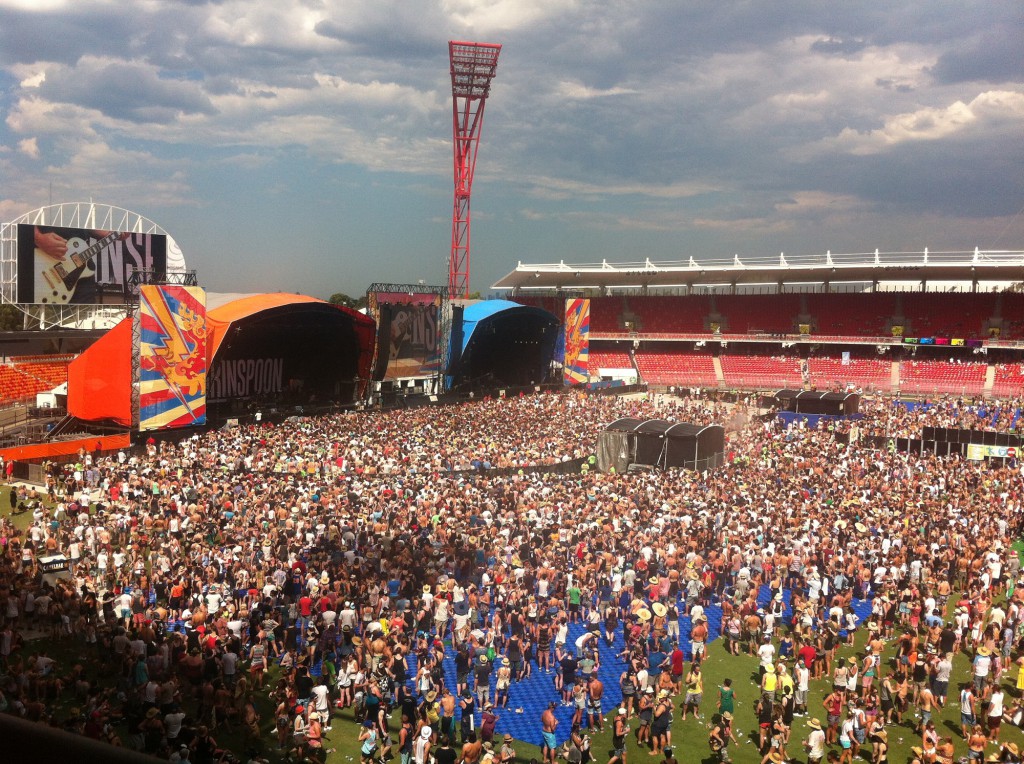 We have a long association with live music and other major events in Australia.

Partner Michael Frankel, has been personally involved with concerts and public events since his mid-teens when he was involved with the early tours of popular international rock music groups such as Deep Purple, Free, Manfred Mann, Pink Floyd, and others.

In recent years we have been involved with the followed major events:

We are a Sydney based law firm specialising in Intellectual Property, particularly in the areas of media, entertainment, film, theatre, music, publishing, new media, defamation, art and related fields.

Over 36 years experience
Share our clients’ passion for the arts
Highly involved with industry asssociations
Renowned for giving our clients the best available advice.